Often, gum disease can exist in an individual with little to no apparent symptoms. Gums that appear healthy and pink at initial glance can have harmful buildup below the gumline that can affect one’s oral health. This buildup, called calculus, is an accumulation of hardened plaque and toxin emitting bacteria. Over time it can can cause tissue loss around the tooth, and even loss of the tooth itself. To help detect signs of gum disease, an instrument called a periodontal probe is used. It has indicators on it to help measure the depth of the tissue surrounding the tooth; with notches measured in millimeters. The probe is placed in between the tooth and gums and measures the depth of what is called the periodontal pocket- the space between your teeth and the surrounding gums and bone. An easy indicator of trouble is discovery of deep periodontal pockets, typically deeper than 3 mm, which indicate inflamed gums, or possibly erosion of the bone surrounding the tooth. Gingival probing is a critical part of the dental examination to ensure that your teeth and gums are maintained at optimum health. 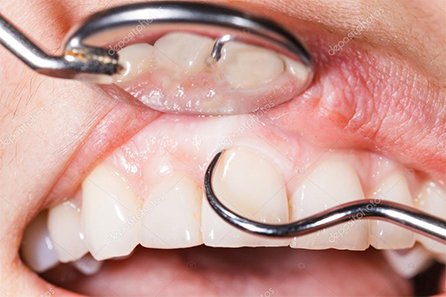 What is Gum Disease?

Often, gum disease can exist in an individual with little to no apparent symptoms. Gums that appear healthy and pink at initial glance can have harmful buildup below the gumline... 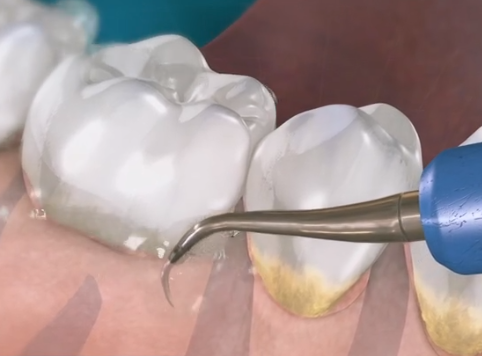 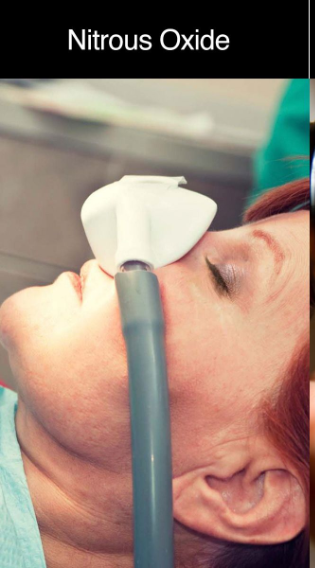 Fear of going to the dentist is common. Whether the fear stems from trauma as a child, painful procedures as an adult or stereotypes perpetuated by TV, all may induce... 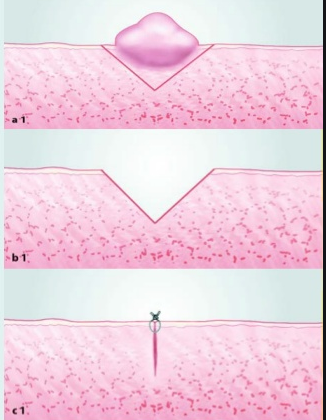 While a large concern exists for oral cancers and the increased prevalence that is being seen in our society there are other concerns that can arise in the mouth. Non-cancerous...